This effort is similar to the 2018 NBA Finals Preview Section cover – in my previous post – in that it is another illustration where I didn't draw a thing. I took the California state flag symbol, blew it up a bit, filtered it and then vandalized it in the name of art.

This ran back in late 2017; another one of those things that I lost track of shortly after I finished it and so failed to mention it here. Make-up homework for the blog – too late for credit, but here it is! 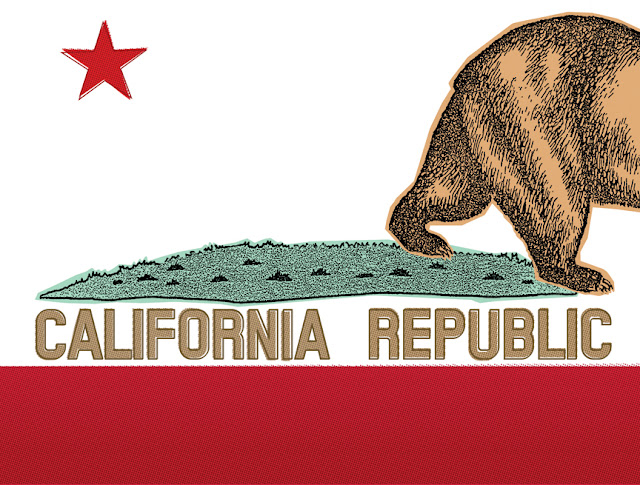 I like how it was used in the paper. Good interaction with the headline. 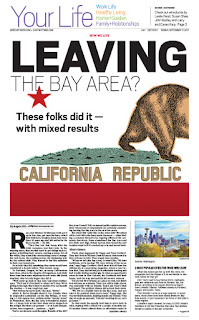